About 7,500 fans turned out to hear the Swingin Medallions at the first Woodstock concert of the season, according to Marybeth Stockdale, special events coordinator for the city’s Parks and Recreation Agency. The band is no stranger to Woodstock: Stockdale said they performed at the first concert in the park in 1998, have been on the city’s stage eight times and is the only band to have performed on all three of the stages.
– Photos Courtesy of Darleen Prem 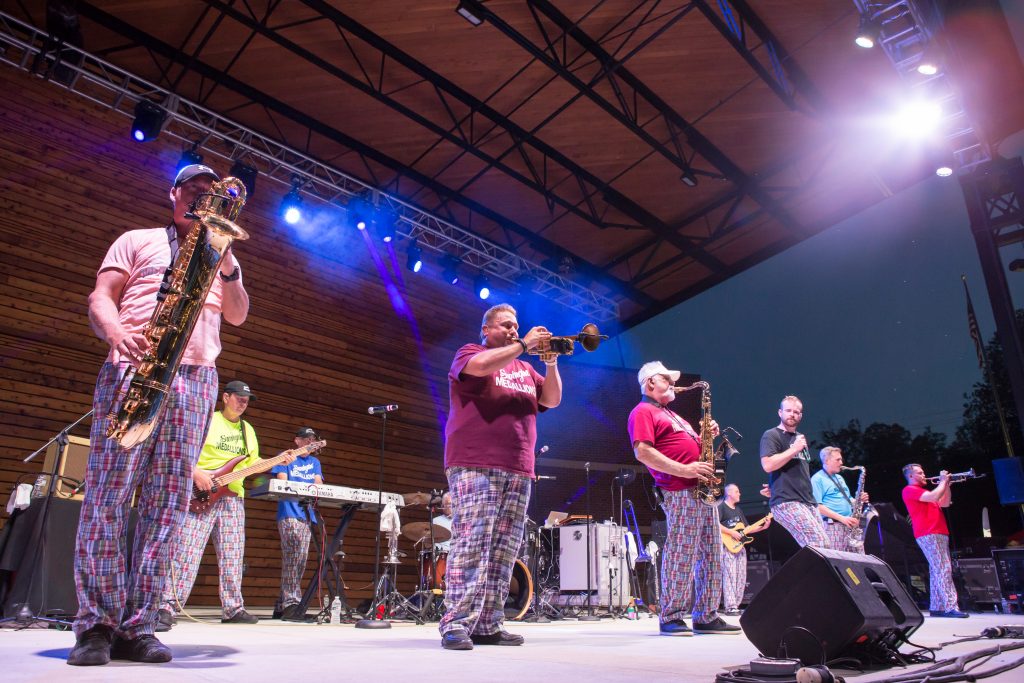