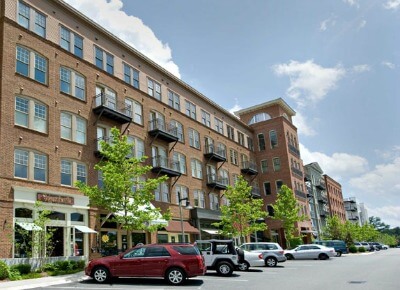 Woodstock officials were recently presented with the Award of Excellence in Economic Development at the Georgia Main Street 35th anniversary banquet. Woodstock was one of 12 Georgia cities recognized for its downtown area improvements in 2013, this occurring just three years after Woodstock gained its Main Street accreditation. This is Woodstock’s first time winning a Georgia Main Street award for economic development.

The Georgia Main Street Program is administered by the Georgia Department of Community Affairs. Woodstock’s Main Street program became nationally accredited in 2010, and has since welcomed 229 new businesses, created 496 new housing units and completed 78 building rehabilitations in the area.

The winner of the economic development award is determined using 16 factors, and the Woodstock Main Street Program achieved the first-place position in eight of the 16 economic indicators. The factors include new houses, new business, new jobs created, private and public investment.

One of the indicators where Woodstock took first place was in total number of new jobs created, adding 1,291 jobs in 2013. The opening of the Outlet Shoppes at Atlanta with 179 new businesses had a big impact on the number of new jobs in the city in 2013.