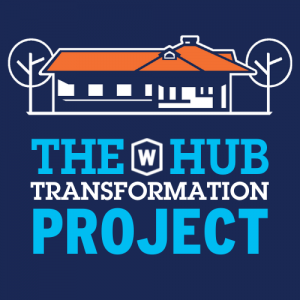 A groundbreaking ceremony in September kicked off work on Woodstock roads as part of the city’s Hub Transportation Project. The traffic improvement project encompases several smaller improvements throughout the downtown area that, when finished, will improve traffic movements significantly and dramatically improve pedestrian mobility throughout the central business district.

One of the largest changes the public will see is the conversion of Mill Street to two-way, which will improve efficiencies of local grid streets, to allow vehicular access west without having to use Main Street. The intersection of Mill Street at Towne Lake Parkway will be converted to a roundabout, to allow a continuous flow of traffic through that intersection.

The other significant change will be the addition of a left turn lane at the intersection of Towne Lake Parkway westbound onto Main Street northbound.

“We believe the Hub Transportation Project will be one of the most significant projects the city has been involved in to reduce congestion and improve efficiencies for traffic in the downtown area,” said Rob Hogan, assistant city manager for public works. “The culmination of the three smaller projects will improve seven streets and six intersections, while major construction is concentrated at two points.”

The project, funded by a Georgia Transportation Infrastructure Bank grant, was awarded to Baldwin Paving. While the total construction timeline is approximately a year, the work will be completed in phases, to lessen the impact on the area. For more information on the project, visit www.woodstockga.gov/hub.

– Stacy Brown, the marketing and communications manager for the city of Woodstock. She can be reached at sbrown@woodstockga.gov or 770-592-6056. 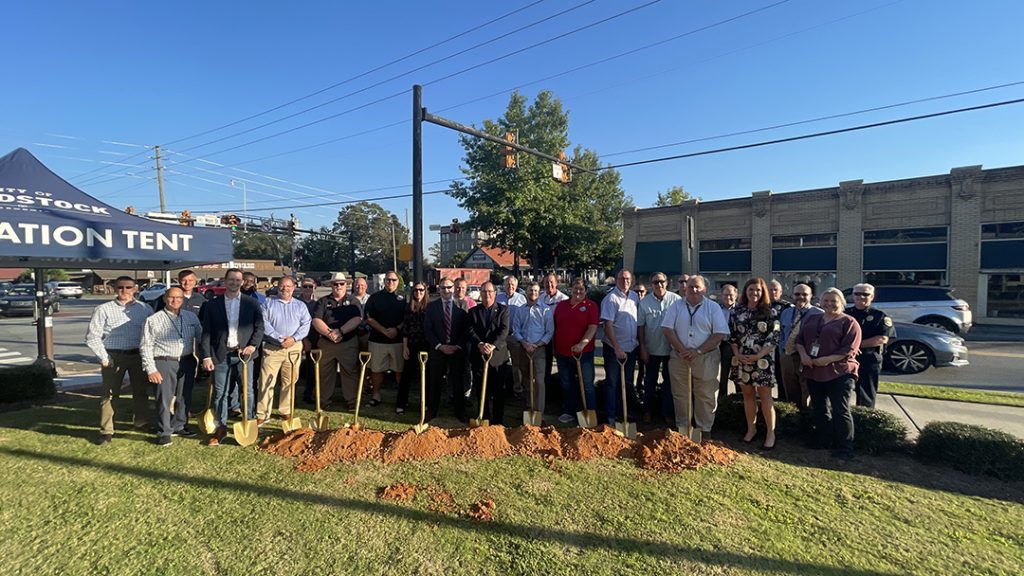