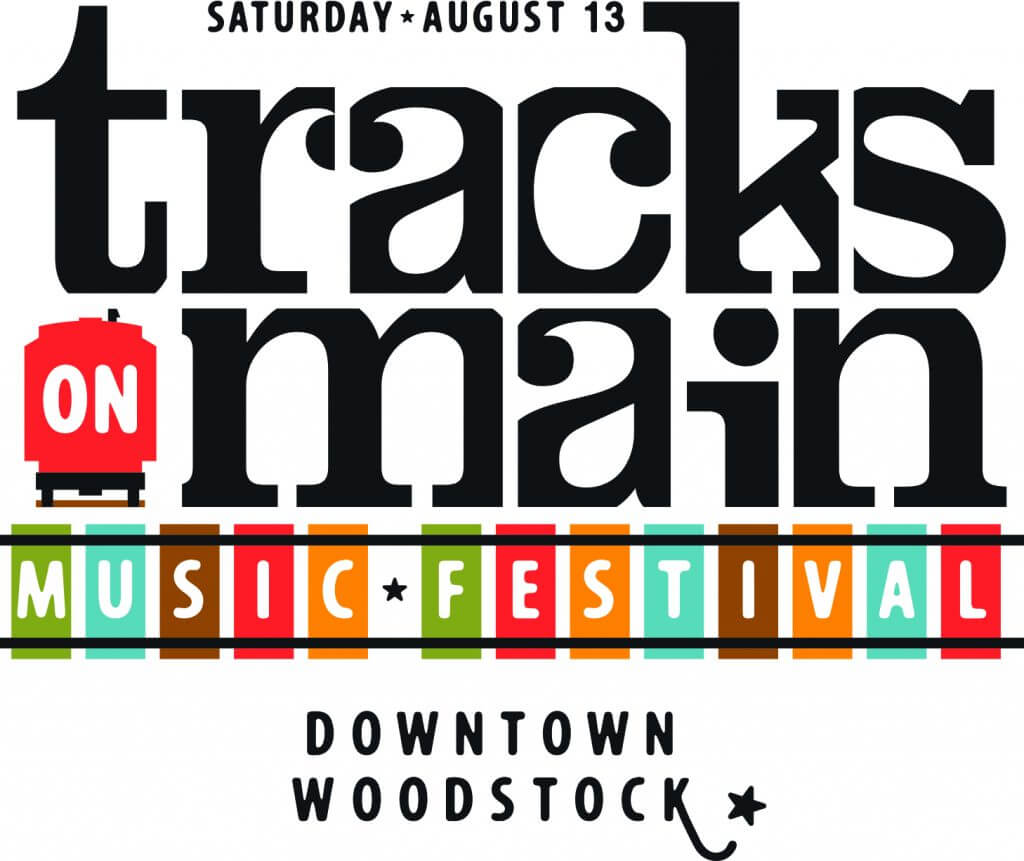 A spirited mix of up-and-coming, original musical acts will perform in downtown Woodstock on Aug. 13 as part of a one-day, multi-stage music festival.

Tracks on Main will feature 14 bands on three stages. The family-friendly performances are free and open to the public. Food and beverage vendors will be at each venue.

The Resurgens Orthopaedics Stage at Elm Street Events Green gears up at 12:45 p.m. when The High Divers take the stage with their subtle twang dotting a rock n’ roll landscape. Just after 2 p.m., Alvin Youngblood Hart will belt out his eclectic “no barriers” blues. The dynamic trio Swear and Shake follows at 3:45 p.m. and the Dead 27s from Charleston go on at 5:15 p.m. The final set of the day begins at 7 p.m. as Nashville-based Humming House weaves together threads of Music City’s folk, soul and bluegrass legacies.

Davin McCoy, The Future Babes, Wesley Cook, Sara Rachele, Jason Wilkes and other emerging artists will perform throughout the day at two more stages downtown: The Gazebo in the Park at City Center and The Local Stage on Wheeler Street.

Even with the absence of the 2016 City of Woodstock Summer Concert Series, area music lovers have had no shortage of live music in downtown Woodstock this summer. Restaurants such as Pure Taqueria and ICE Martini Bar feature live music on weekend nights. Main Street Woodstock introduced the Woodstock Roots Bluegrass Concert Series and MadLife Stage and Studios entered the music scene on Main Street in June.

Brian Stockton, Woodstock’s economic and downtown development director, said, “Due to the construction of the amphitheater this year, we were challenged by the community to come up with new programming that continues to promote downtown Woodstock as a live music destination. We think this new original music festival, being located throughout several venues downtown, will really showcase the community’s love for live music and allow visitors the chance to get out and experience all that we have to offer.”

For more information and updates about acts being added to the event, visit www.tracksonmain.rocks