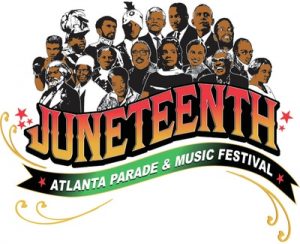 Popularity of African American Holiday is Growing Across U.S.

Juneteenth is becoming more popular in America as an important African American holiday. For many years, it primarily was a Texas celebration. After all, it was in Galveston, Texas, that this holiday originated.

U.S. President Abraham Lincoln had abolished slavery in the United States when he issued the Emancipation Proclamation, effective Jan. 1, 1863. But it wasn’t until June 19, 1865, that word circulated in Texas that slavery had been abolished.

Upon hearing this news, the former slaves celebrated with church services, picnics, social get-togethers, rodeos, etc. This was the beginning of various traditions of Juneteenth (a merger of the words June and nineteen). In 1980, Texas proclaimed Juneteenth as a state holiday.

People in other parts of the country also observe this historic Independence Day for African Americans. Milwaukee, Minnesota, has one of the longest established celebrations of Juneteenth, beginning in 1971. On June 19, 2020, the city flew the Juneteenth flag over a city building for the first time. This was only one of many activities celebrating this freedom day.

In 2011, Georgia became the 37th state to recognize Juneteenth at its state Capitol with the passage of S.R. 164.

The Juneteenth Atlanta Parade and Music Festival has been a popular event for several years. The 2021 celebration is scheduled for Centennial Olympic Park, June 18-20. Some of the planned activities include a Black history parade, march and rally, family reunions, a United Nations Human Rights Forum, vendors and an artist market. Since the 2021 festival coincides with Father’s Day, there will be special activities honoring fathers during this historic and fun weekend. www.juneteenthatl.com. 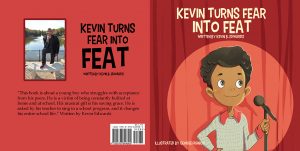