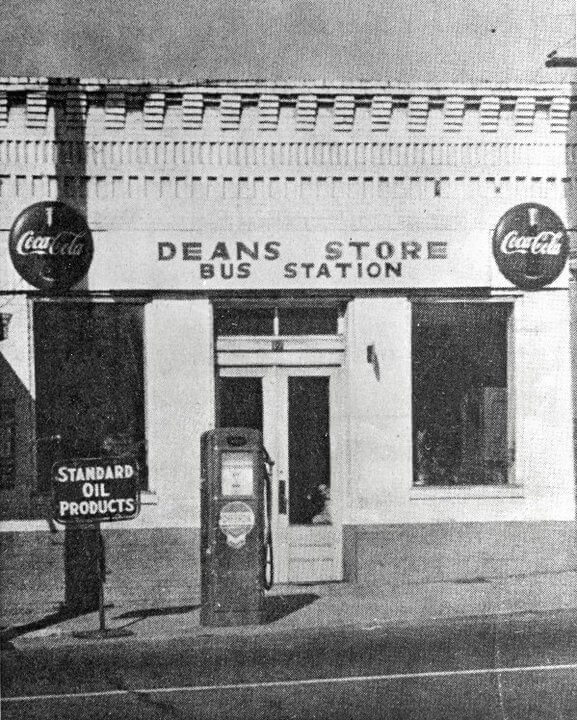 The Woodstock Downtown Development Authority (DDA) and the Woodstock Area Convention and Visitors Bureau (CVB) recently purchased Dean’s Store, one of the most historic properties in the city.

For 111 years, Dean’s Store has been a fixture on Main Street, serving as the city’s visitors center since 2001. The store belonged to Alice Felton, daughter and granddaughter of the store’s founders. Mrs. Felton passed away Jan. 20, and her estate offered the opportunity for the purchase.

Dean’s Store opened in April 1906. A local physician, Dr. William Dean, and his oldest son, Linton, who had graduated from business school in Atlanta, intended to operate a doctor’s office and pharmacy at that location. After Dr. Dean passed away in the store’s first year, Linton turned it into a patent drug store and general store. It was the home of the area’s first Coca-Cola fountain, and it served as a Trailways bus station, a service that was discontinued in 1975.

At different times, the store served as the collection agency for telephone, electricity and water, in addition to some city services, such as payment of taxes and applications for business licenses. With the attractions of the soda fountain and the abundance of Coca-Cola products, and Mrs. Dean’s welcoming spirit, Dean’s Store has served as a meeting place for decades. Woodstock’s retired gentlemen have gathered in the store throughout its history. 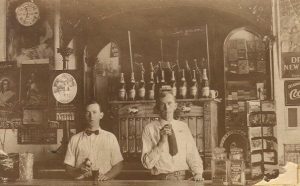 Linton Dean operated the store for 75 years until he died in 1981. At that time, Alice made keys for “the guys,” as the retired men who meet daily at the store are called. She wrote a note saying the place was as much theirs as it was hers. She kept up the expenses associated with the store, and it remained open daily.

The center houses historical displays, an extensive inventory of brochures, and a growing retail selection.

“Dean’s Store has been a central part of Woodstock’s downtown business district almost since the beginning of our city,” Woodstock DDA Chairman Perry Tanner said. “As a visitors center, it’s been pivotal in the effort to build a vibrant, energetic downtown. The Woodstock DDA and Woodstock area CVB are excited about the opportunity t o continue this store’s contributions to both residents’ and visitor’ enjoyment of our city.”

The DDA will invest in updates to the store that will keep the store’s historic charm intact while improving the function of the space. Staff is currently planning to refine the historical displays, bringing the generosity and spirit of the Dean family to life and highlighting the vital history of retail in downtown Woodstock. www.visitwoodstockga.com 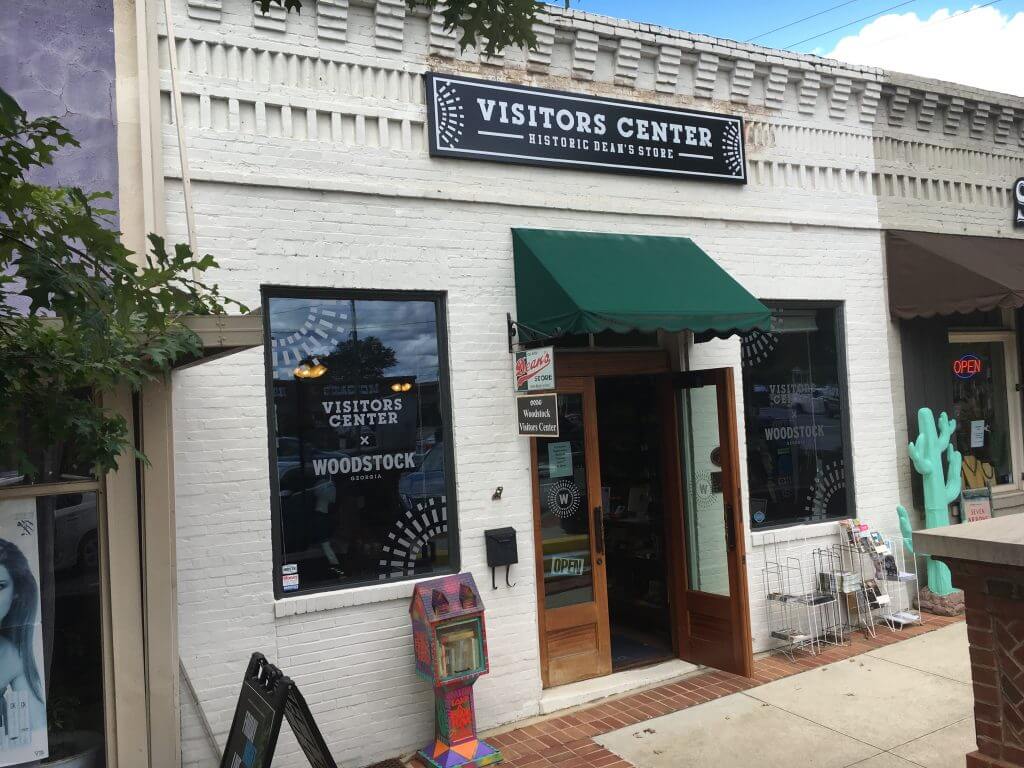