Please note: Due to the number of photos we received, we were unable to include them all in the May issue. The remainder will appear in the June issue. These photos were submitted to us by the requested deadline of April 10. We are no longer accepting submissions.

Since the school year did not end as expected, we wanted to honor this year’s graduates the only way we know how – by requesting photos for the pages of our magazines. Due to the overwhelming response, we were unable to fit all the photos we received in this issue.

The remainder of photos submitted will appear in the June issue. 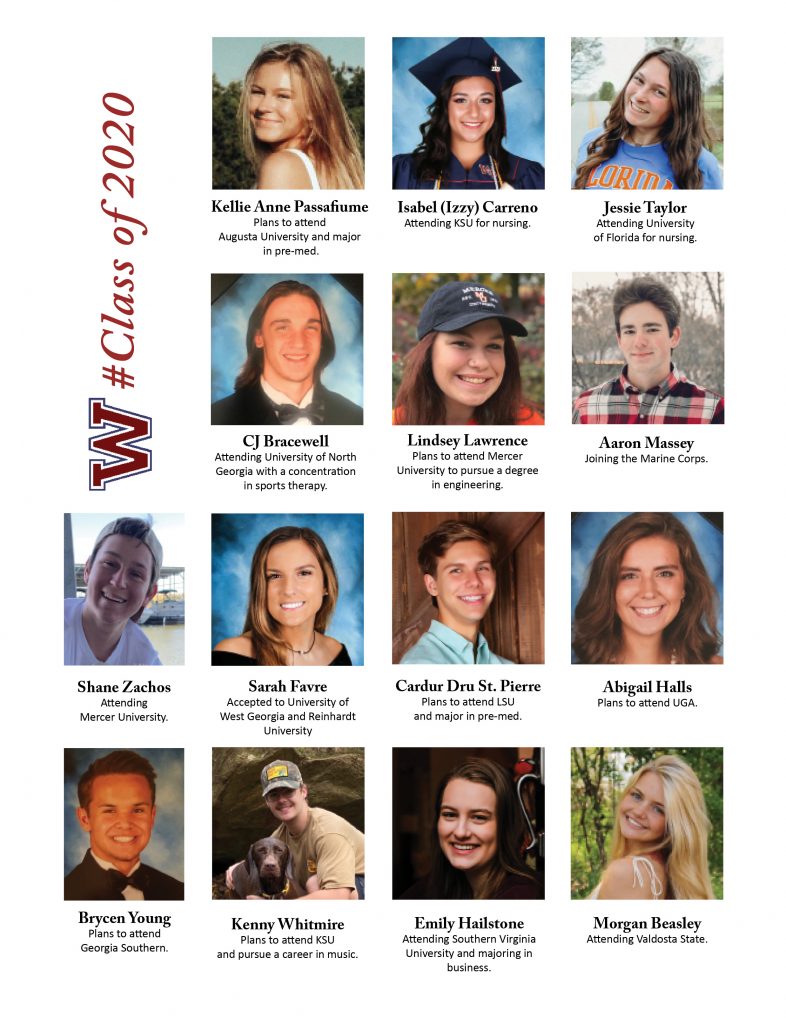 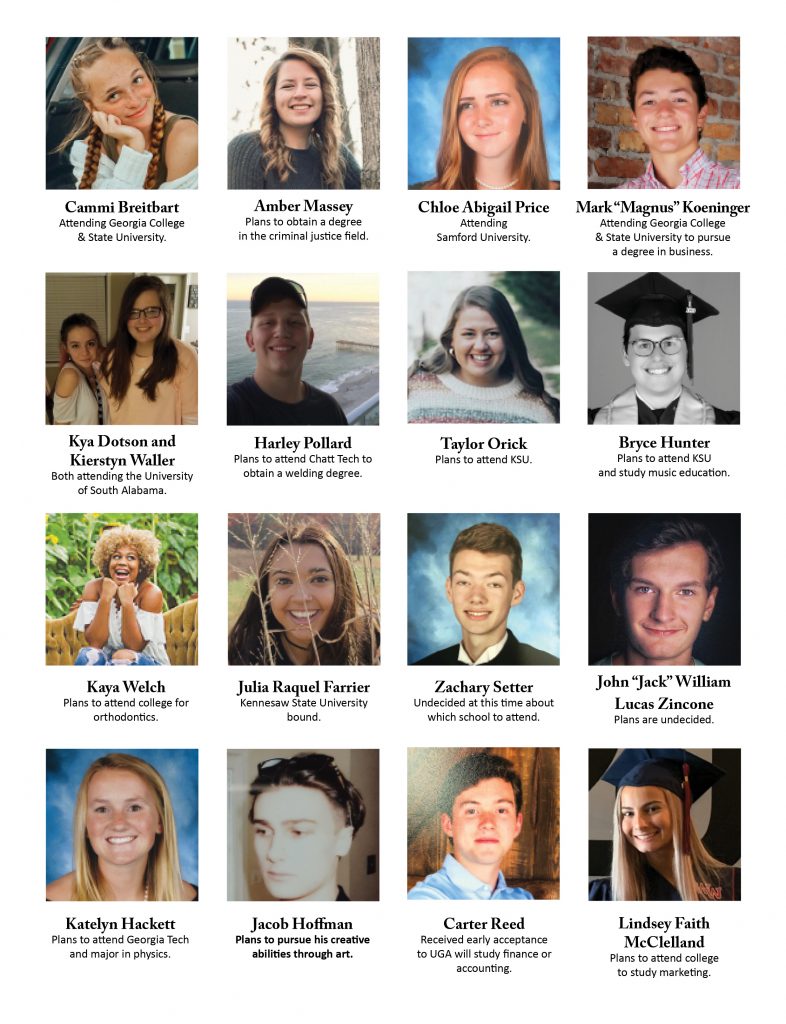 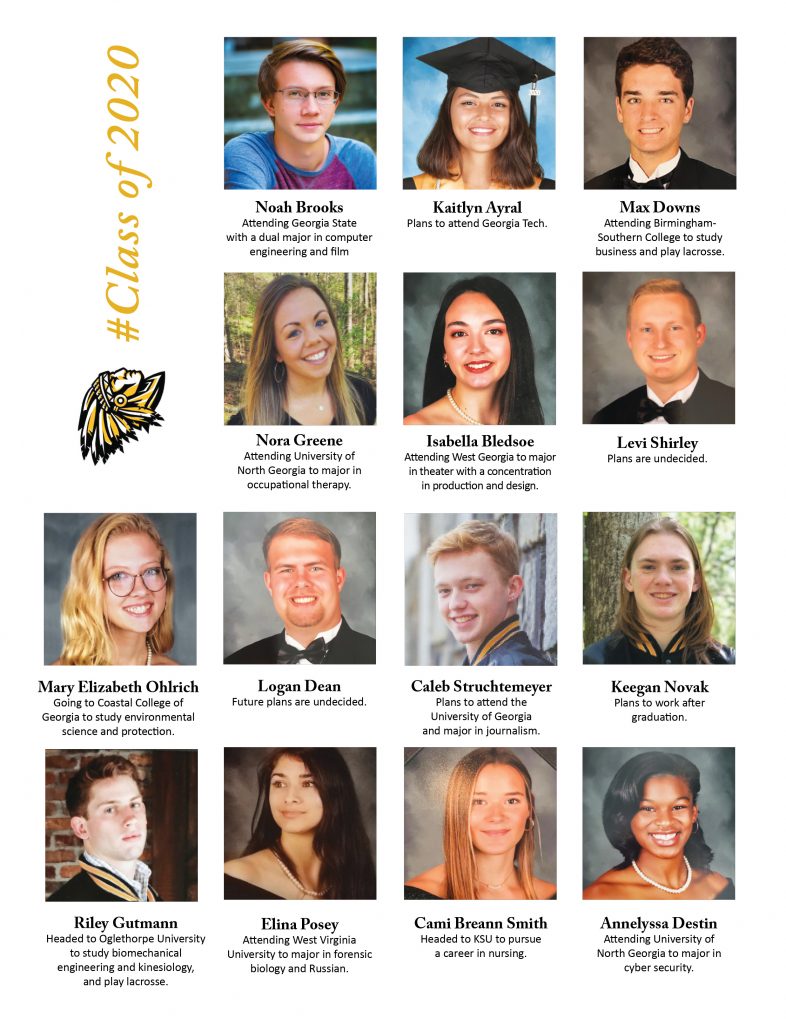 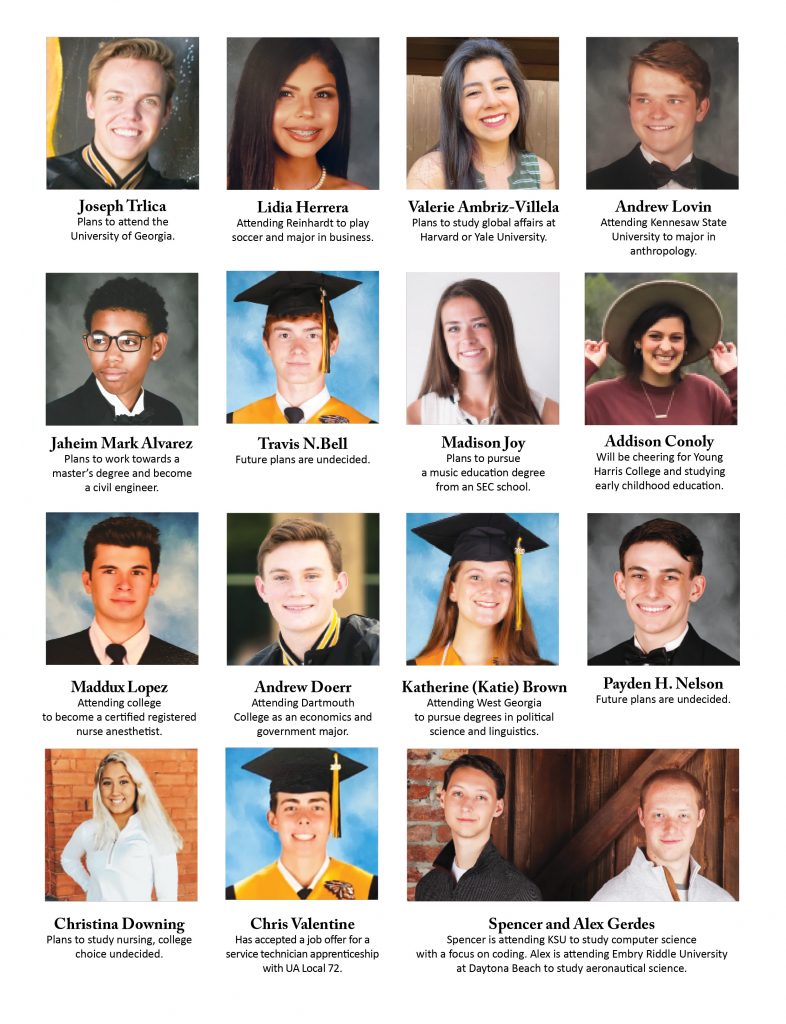 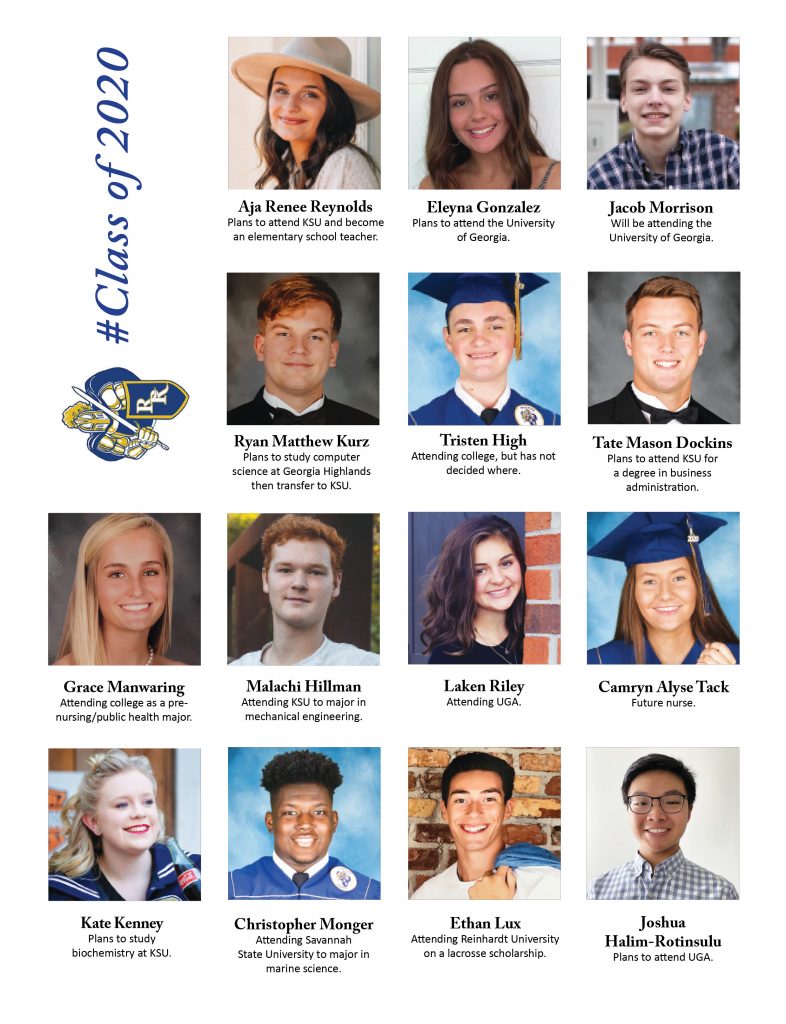 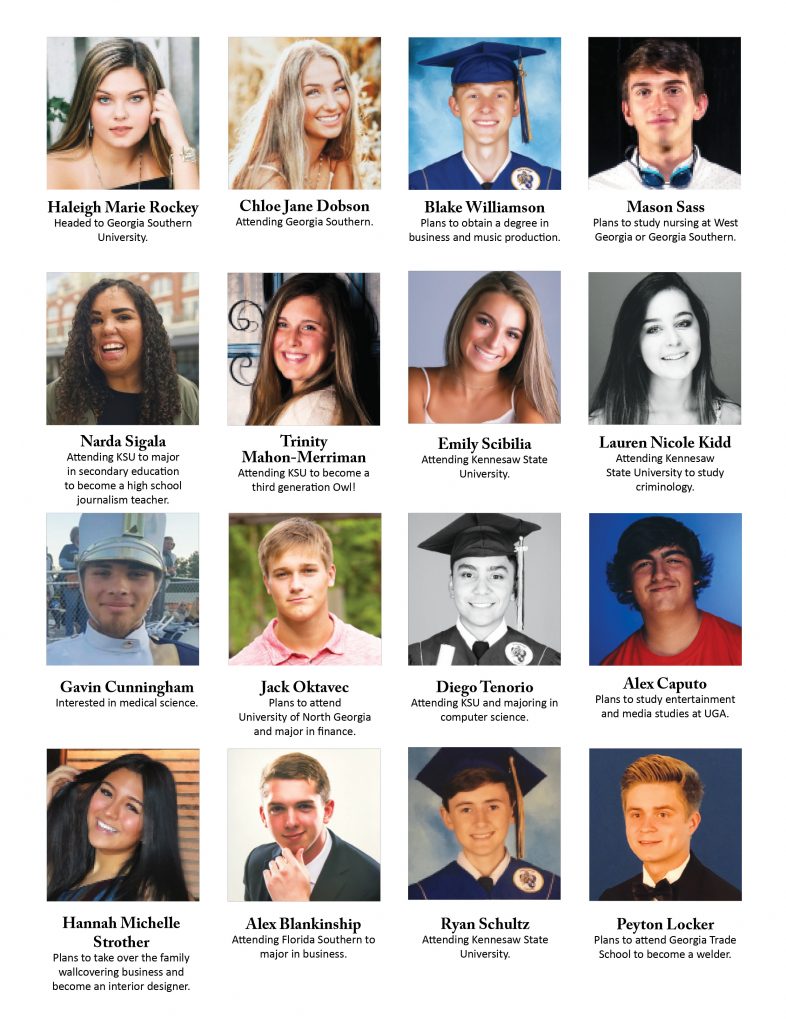