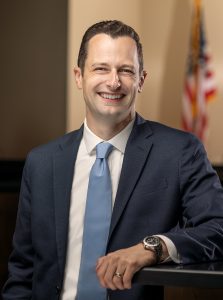 Representing our families in Georgia’s House of Representatives for eight years was an honor I never will be able to describe. I truly am humbled that you have chosen me to serve as the 31st mayor of the city of Woodstock. During my time as a representative, we built an accessible, transparent elected office with weekly coffees, more disclosure than ever before and a new standard for campaign finance and ethics reform. I am dedicated to leading our city as mayor with the same high standards of accountability and excellence in government that our community has led with at the state level for years.

Our city consistently is named one of the best places in America to live. Just this past year, both Money magazine and Homes.com recognized Woodstock in the top tier of places to move to and raise a family. We have benefited from great leadership, tremendous city-planning, and the effects of a government that allows entrepreneurs and citizens the freedom to build. The result has been a genuine sense of community.

While our nation and our world feel increasingly divided, Woodstock has become a place where I trust a passerby on the street will pick my son up when he scrapes his knee. It’s not that we’re small. We’re now among the top 30 largest cities in the state. We left the days of “middle of nowhere” some time ago, in favor of a thriving arts scene, great local restaurants and bars and a genuine sense of place. We’re a destination, but we still don’t believe in strangers.

Our challenge moving forward is to build on these gains. We have built a place worth having, and our burden will be ensuring it’s a place our children will want to inherit.

Today, we endeavor to lean in together. We’ll build a more connected city by focusing on trails and grid streets. We’ll build a forward-looking city by ensuring our home-ownership rates remain high and our plans for the future are transparent and readily available. We’ll build an accountable city by maintaining some of the lowest taxes in Georgia, and ensuring our staff and elected leaders are accessible to all of our citizens.

We have great work ahead. It’s a call worth heeding. Woodstock calls itself “a city unexpected.” Let’s make sure we’re ready for whatever the next chapter in this surprising city holds, and let’s leave our children a city worth having.

If I can ever be of help to you, please don’t hesitate to call me on my personal cellphone, 678-523-8570, or email me at mcaldwell@woodstockga.gov. 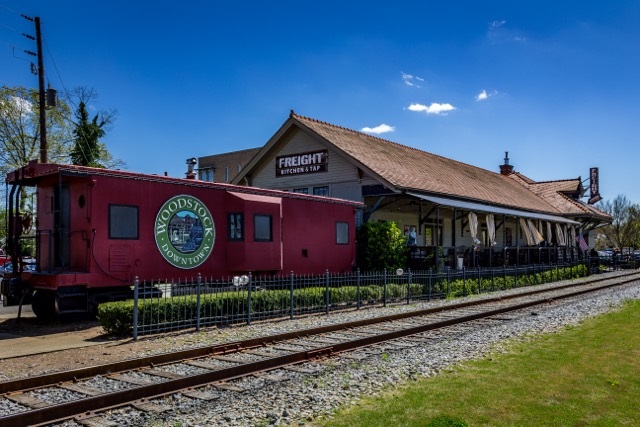