Wow, I can’t believe we’re already a month into 2019! The holidays were an absolute whirlwind. We traveled to three states, ran on top of mountains, played hide-and-seek with my furry cousins and played lots of games. And of course, we visited tons of family, including one in particular that wouldn’t stop talking to me.

We also ate lots of yummy food, and Grandma Woof Woof made her traditional three-layer coconut cake. This being the same coconut cake that I’d snuck chunks out of for the past two years.

I was excited to continue my Christmas tradition, so as Grandma’s brood of sloths were in the living room watching TV, I ninja-styled it to the kitchen, where that glorious cake sat unprotected on the kitchen island.

I knew it was wrong — I’m not an animal for cripes sake — but dang, it looked good. I also knew that if I did go through with it, it’d be a scene straight out of “A Christmas Story,” with Grandma Woof Woof chasing after me, sputtering unintelligible, choice words.

I thought and thought about it and after an exhaustive 1.5 seconds, my hound hole descended on that delicious goodness with the ferocity of a mama bear on a fish.

Undetected, I’d barely made it back to the living room when I heard Grandma Woof Woof gasp, then yell, “TEDDYYYYYY!” But as she stormed outta the kitchen, I wasn’t worried ‘cause I’d already changed into my camo shorts — and there was no way she’d find me with those things on! Ha ha, sucka!

I wasn’t totally bad during the holidays! I also gave back with my Rock the Sock sock drive. My Facebook fans donated 300 pairs of socks and my alma mater, Big Canoe Animal Rescue, donated more than 100, so we ended up donating more than 400 pairs of socks, which were given to those in need! Bananas!

We also teamed up with Rob’s Rescues to help animals. With the help of our social fans, much-needed supplies were donated to The Grey Project and the Cherokee County Animal Shelter.

Now, Valentine’s Day is nearly here. With so many hotties vying for my attention, I decided to host a Furry Legs contest in the amphitheater downtown. As she-dogs of all shapes and sizes took to the stage to strut their stuff, it was Brianna’s furry gams that caught my eye. She would be my Valentine! Stay tuned to hear all about it. 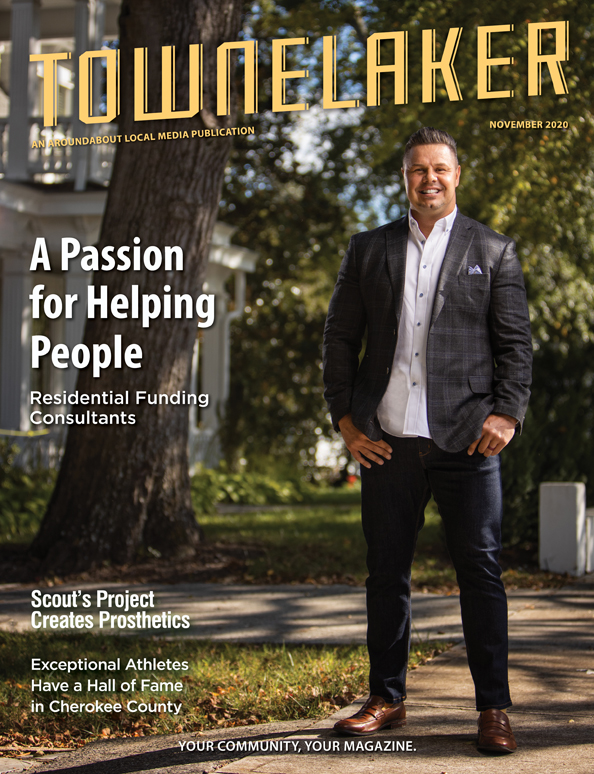 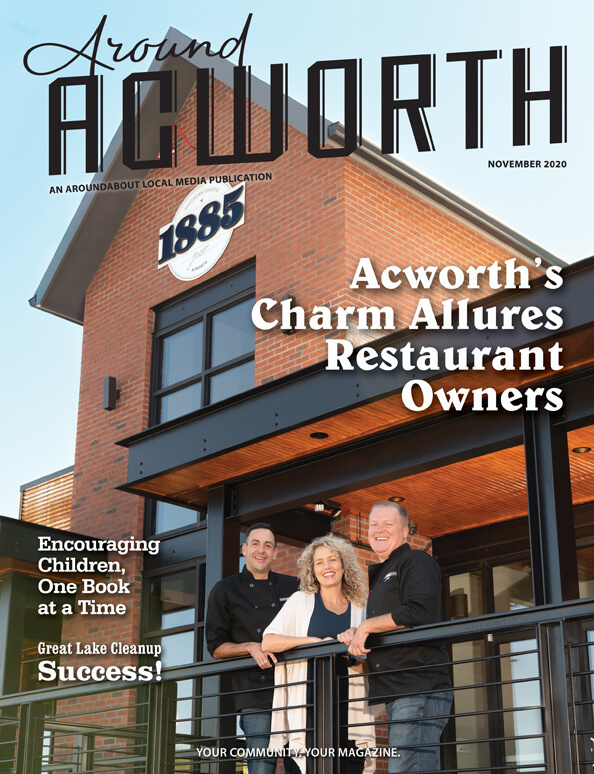